Rachmaninov was a big guy. He also had Marfan Syndrome, aka hypermobility. He could span an incredible 13th and make unusual stretches in between the fingers. Nevertheless, he generally wrote within standard compass and ability. Generally… And I hope this doesn’t ruin the joke for you, but this prelude sounds bigger and more unmanageable than it actually is.

Incidentally, this piece launched old Sergei Illyich, but also rather hung round his neck throughout his career. To the point where he eventually got rather sick of requests for it.

2 comments on “Rachmaninov Had Big Hands” 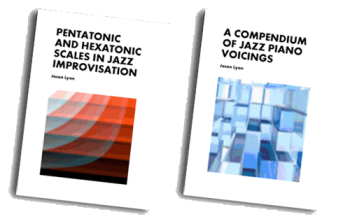 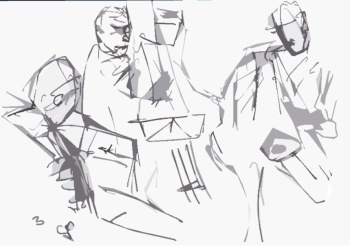 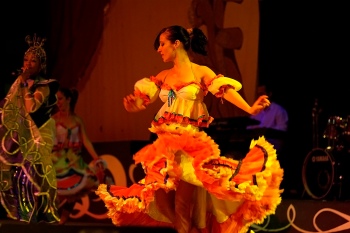